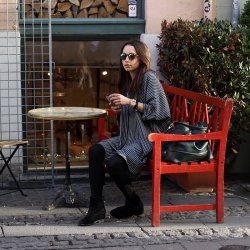 Næste indlæg
With the slam of the door I already knew that my plan to sleep in wasn’t really gonna happen. And we

Three Months Down – Six More to Go or Where Have I Been?

It’s been a long time. Too long really. Not that I wasn’t inspired to write or anything, but having ‘morning sickness’ pretty much 24/7 did contribute a lot for my lack of energy and crazy sleeping habits. Plus, it didn’t feel right to talk about something that in head was still way too surreal to in any way comprehend. But that ‘something’ now is ‘THE THING’ and not talking about it would be pretty  inadequate.
And here I am ready to roll and add another twist to my blog. So even though the morning sickness was accompanying me 24/7 serving as a piercing reminder that my body was rapidly changing and that LIFE was growing inside me. SAY FREAKIN’ WHAT!? It wasn’t until a week ago that it all became my reality.
For those of you who know me it’s not a surprise that being a mom was never a priority. I drew my ‘future’ life as ‘Sex and the City’ drama, long hours spent on my articles, lavish dinner parties, and as a distraction meeting up with the boy, if I’d been lucky enough to find someone who’d get me and my outlandish ideas and never-ending wanderlust to be bold enough to commit to me.
But life caught me by surprise and didn’t allow me to get to that 30-something desperate point that I was so convinced that one day will take place. He crossed my path and Oh MY. My ex ideas for my future, I quickly grasped, were nothing but crazy delusions, induced by my cynical attitude towards love. It’s crazy how your priorities can change in a blink of an eye and how your surroundings could melt and solidify back in completely different shapes.
Moral of the story – be bold and do what feels right. Now. Advices will only confuse you and by the time you actually decide to take on some action, the right moment would have long ago passed. I took the decision to move out from my previous impulsively. Everyone thought I was insane – but too late for that, coz by the time the found out what was done was done and I was already unpacking my bags.
Did we prove everyone wrong?
Probably yes, but most importantly, that’s never been our aim.
We did what felt right. We went all in, anticipating to swim in waters scary and deep, but there we were – toes touching the sand, finders intertwined and souls blending together.
It felt safe. It felt right. It felt complete.
And here we are, expecting a little one and being blissfully happy.
It turns out that being surrounded by thousands could never give you the warmth of standing right next to ‘The One.’
But  enough for me…It’s your turn to share how you’ve been <3
xoxo 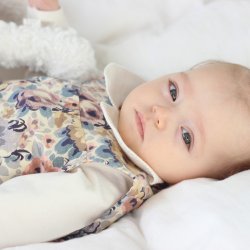 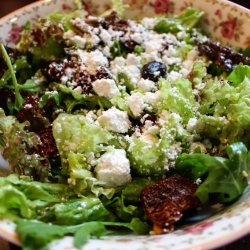 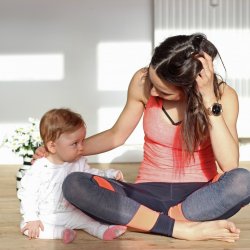 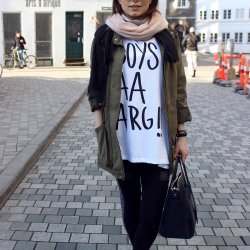 6 Things That Changed For Me During the First Trimester... 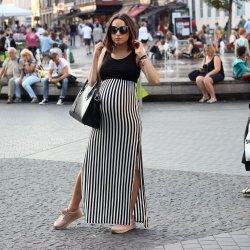 A Few Things I Will Miss About Being Pregnant... 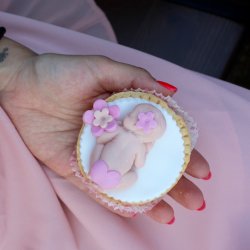 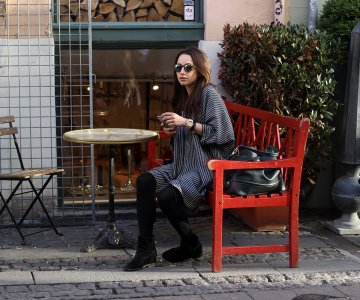 With the slam of the door I already knew that my plan to sleep in wasn’t really gonna happen. And well –  I just couldn't let myself snuggle …
Læs mere