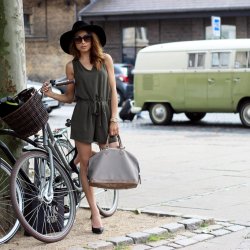 Næste indlæg
#CPHFW Day 3: Voyeurism On day 3 of #CPHFW I went for a Khaki romper (what?s with my romper obsessio

In my recent post (25 facts about me) I mentioned that I have a sleeping disorder. Okay, I haven?t really consulted a doctor or any other health care professional for diagnosis ? but when it comes to ?sleeping?, it?s quite easy to tell when something?s just very wrong.
Yesterday it all started with an episode of insomnia ? no matter my creative efforts to force myself to doze off, including drinking herbal tea and listening to audio meditations – I simply couldn?t. And while being wide awake in the middle of the night is pretty annoying – especially when you?ve got zillion things planned for the next day ? in fact, it’s another thing that really freaks me out: my sleeping paralysis.
So, yep, last night was one of those nights when I had both. First, I couldn?t fall asleep for ages (the last time I checked my watch it was around 5AM), and then soon after falling asleep I had an episode of sleeping paralysis. Bliss, eh?
The thing is ? while it’s common sense what the symptoms of insomnia/hypersomnia are, when it comes to sleeping paralysis ? that?s a disorder we don?t hear often about. And I guess the primary reason is that those who have it: a) have no clue that that?s a disorder; b) assume that they’ve gone mental and now believe to have supernatural powers & abilities.
I guess by that point you?re more than curious to find out what sleeping paralysis actually is. Well, from the point-of-view of someone who?s experiencing such episodes ? it feels as if you’re paid a visit by a ghost or other mythical creature.
When I was in university I used to have sleeping paralysis every single day, as going for a nap in-between lectures was quite common. So, a few minutes after falling asleep, I?d open my eyes (yep, when you?re going through an episode of sleeping paralysis your mind is wide awake) and then see things ? a shadow that?s trying to strangle me? or something even more bizarre. It was as if I was in a horror movie and the worst bit ? I couldn?t even move. I’d try very hard to do the slightest move with my fingers, and the moment I finally managed to do – I’d immediately stand up in bed, all sweaty, and with my heart in my mouths.
After months of experiencing such episodes and feeling drained all the time, I started researching the symptoms online. As I initially thought that I was losing my mind: that’s precisely what I typed in Google. ‘I see ghosts when I wake up. Am I going mental’? Guess what – hundreds of stories of others going through the same popped up. The explanation: ?sleeping paralysis?.

?Whaaaat? I have no supernatural powers?? haha
Of course, I was more than relieved! The more I read about the disorder, the more sense it made.
Simply put, when we’re in our REM sleep (what we call the ‘deep sleep when we dream) the body has to stay still so that it doesn’t inapt the dreams we have. Imagine if you’re dreaming of being an MMA fighter and start fighting in your dream. Won’t be ideal if you’re partner is snuggled right next to you? So, the brain releases some chemicals and the muscles get relaxed to a point that they are basically paralysed. So, if the mind wakes up before the body ? then the first thing it find out is that your body  is paralysed and that you’re unable to sleep. The shock of that striking realisation is the main cause for hallucinations, feelings of presence and dissociation from the body.
Simply put, sleeping paralysis occurs when body and brain are not in the same page. Actually, have you ever experienced the feeling of ‘falling? right after you fall asleep? Well, that?s basically you experiencing a small episode of sleeping paralysis or in other words your mind dissociating from your body.
So, last night after having an episode of sleeping paralysis – I refused to go back to back and went on Pinterest. How ‘blogger’ of me. At breakfast I was quite anxious thought of going back to bed and watching films all day. But then – Filip’s friend who’s currently visiting, handed me a little bag, which contained a box of French macaroons from ?La Maison Du Chocolat?. This cheered me up, especially as all that I craved after a night I’d spent wide awake was SUGAR.
Anyway, if you’re also experiencing sleeping paralysis ? don’t worry – it gets better the moment you realise that there’s nothing wrong with you and that all you have is a sleeping disorder.

As far as I know there is no particular cure for that disorder, but what I’ve noticed  is that since I’ve become conscious of the it, the frequency of my episodes has decreased. Plus, naps are off the table as that’s when sleeping paralysis most often occurs.
Even though I still get freaked out by my sleeping paralysis, the moment it does away I know it?s all okay.
In case, however, you have found another remedy ? let me know in the comments below.
And now I?m off to have a cup of coffee (as I have a quite a few hours before I allow myself to go to bed) with some delicious macaroons.
Xoxo
A. 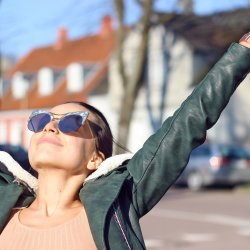 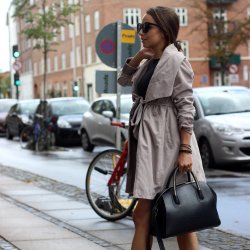 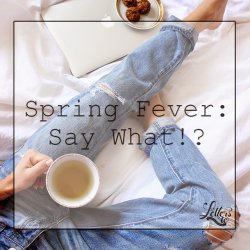 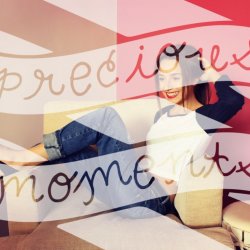 A Letter to My Ambitious Self 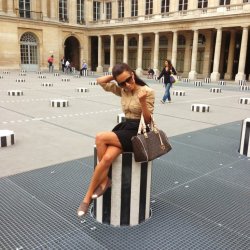 Stepping out of the comfort zone or the beginning of an electrifying adventure... 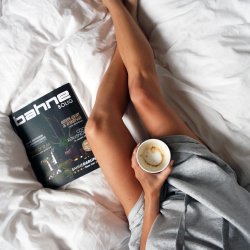 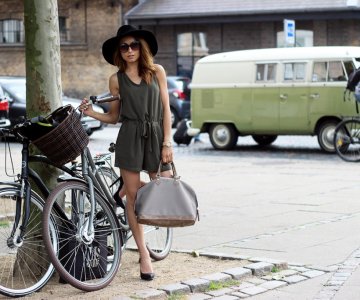 #CPHFW Day 3: Voyeurism On day 3 of #CPHFW I went for a Khaki romper (what?s with my romper obsession?) and of course my hat, whose …
Læs mere